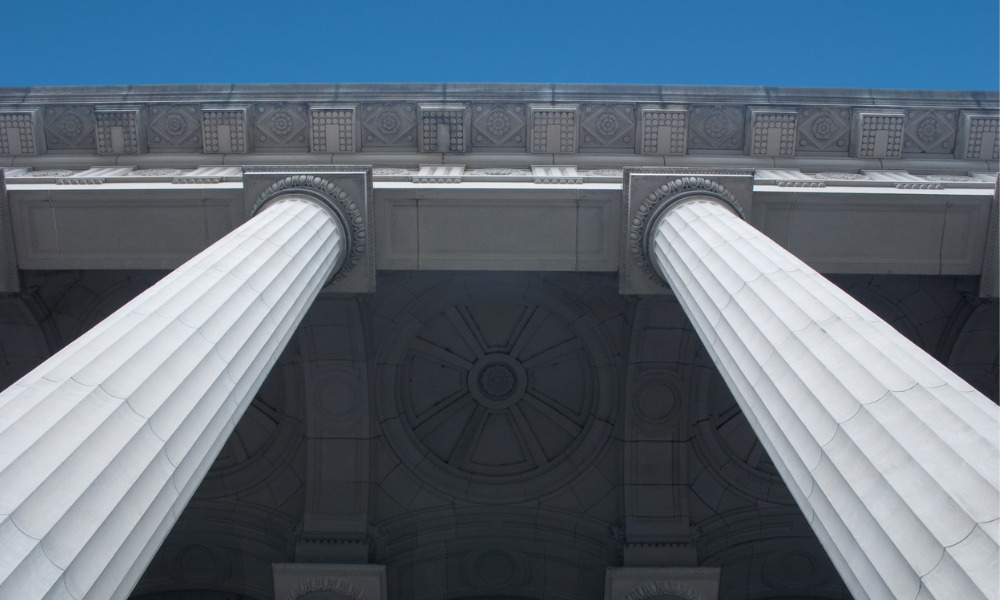 The High Court recently clarified the law on how the Court will determine who does and who does not qualify as an independent contractor as compared to an employee. The Court will look to the terms of the contract to decide the nature of the relationship, while confirming mere labels are not determinative.

The High Court, by majority, found that where parties have primarily recorded the terms of their relationship in written form, the determination of whether that contract is one of employment or contractor must come from an analysis of the rights and obligations of the parties under that contract. Assuming the contract itself is in no way defunct, these rights and obligations are determined according to established principles of contractual law.

In this instance, the ASA dictated to McCourt who he was to work for – Hanssen – and that he was to follow the directions of Hanssen in return for payment by Constructs. The fact that the terms of the contract were that Constructs had control over who McCourt worked for and had the responsibility for providing a compliant workforce to Hanssen revealed the core of the relationship between the two parties. Mr McCourt was held to be an employee of Constructs. This was despite the label of independent contractor being used to describe McCourt.

From 1977 to 1985 it was agreed the truck drivers were employees of ZG. However, in around 1985 they accepted ZG’s proposal to ‘become contractors’ and own their own trucks. Both drivers formed partnerships with their respective wives and signed written agreements with the company where they essentially took over the role of maintaining and operating their trucks. After singing these agreements, the primary contracting parties became the partnerships and the company, ZG.

The truck drivers were held to be independent contractors and not employees.

10 Things You Must Know About Family Law in Australia

10 Things You Must Know About Family Law in Australia   Can I bring a de facto relationship property claim? Yes, if: You have been living...

10 Things You Must Know About Family Law in Australia

The High Court recently clarified the law on how the Court will determine who does and who does not qualify as an independent contractor as compared to an...

Topic 1: Law changes surrounding casual employment and definition Recently, there have been significant changes to the legal definition of ‘casual...